TEF-P equips a critical assembly to investigate physical and dynamic properties of the accelerator-driven system (ADS) by using low power (10W) proton beam. Uranium, Plutonium and minor actinide fuels are planned to be loaded into the assembly.

TEF-T is a facility to examine the existence of ADS by engineering viewpoint. Liquid lead-bismuth spallation target is installed to the TEF-T and is irradiated by 400MeV-250kW proton beam. The proton beam line to connect these two experimental facilities is called ADS-BT. ADS-BT has a special device to extract very low power proton beam (10W) for TEF-P from high power proton beam (250kW) for TEF-T. 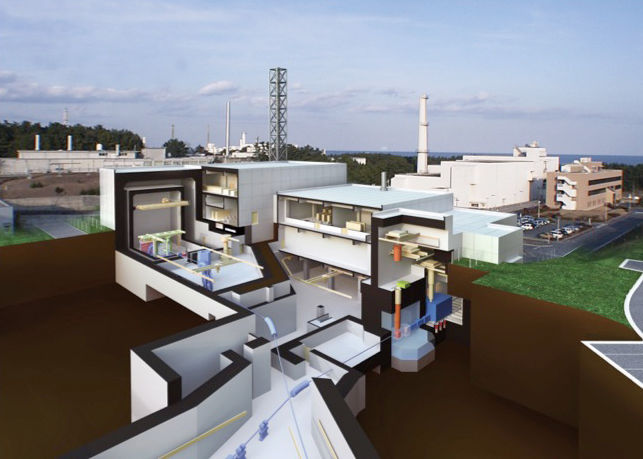 TEF-P is a plate-type fuelled critical assembly which is able to introduce a proton beam (400MeV, 10W) delivered from the LINAC of J-PARC. Various experiments are available in a critical condition or a sub-critical state driven by spallation neutrons. Furthermore, the experiments using pin-type MA fuel, which will be handled with remote devices, are planned to simulate the MA-loaded systems. 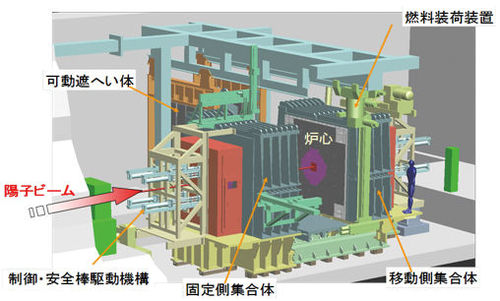