Message from Director of J-PARC Center 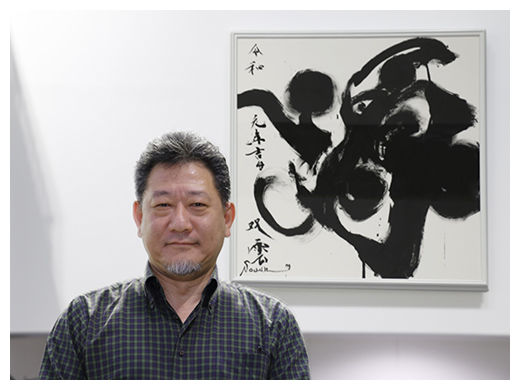 At the symposium commemorating our 10th anniversary last year, we invited noted scientists and the cultural anthropologist Shinichi Nakazawa, and held a panel discussion on the topic of the "Role of science in societies, role of Japan in the world." That discussion highlighted the importance not only of the science and technology that contribute to society, but also of communicating the scientific way of thinking.

Academic research pioneering the frontiers of human knowledge is one pillar of J-PARC, but, at the same time, it will be increasingly important to help address issues that must be tackled at a global scale such as the climate crisis. J-PARC will be upgrading to higher beam intensity and more advanced technology this year, with initiatives like starting construction of next-generation neutrino oscillation experiments. At the same time, we will accelerate development of new battery materials, development of cooling principles employing solids, and R&D in other areas such as technology to help reduce greenhouse gases.

My message for the New Year is a pledge to make even greater efforts to help more people understand the appeal of science, and the importance of scientific thinking.